Prior to joining The Tonebenders (later renamed TZWO), Kenny Rooke was in
The Icebergs (1965-66) Kenny writes,
The final lineup was Keith Robinson ( now deceased) drums, Kenny Rooke bass, Will Goy lead guitar and David Clough vocalist, we played the local working men’s clubs and youth clubs. Keith joined a group called The Guests after we split and they did very well, local musician Malcolm Jagger who had played in another local group The V tones played in the band and they did a lot of radio work and they were a close harmony group. 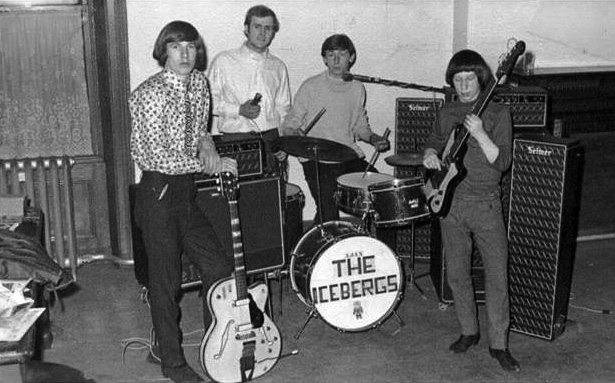 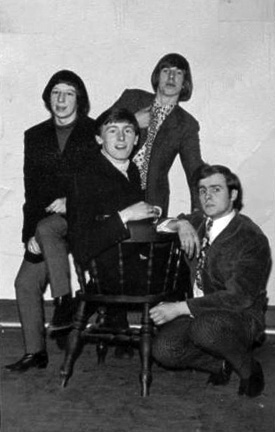 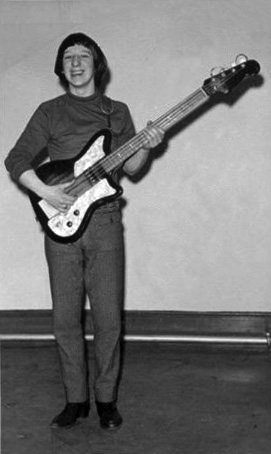 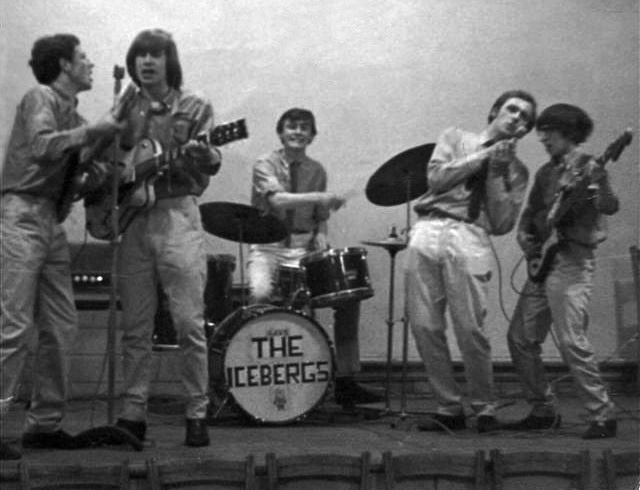 The Icebergs in action at Gomersal Public Hall November 1965 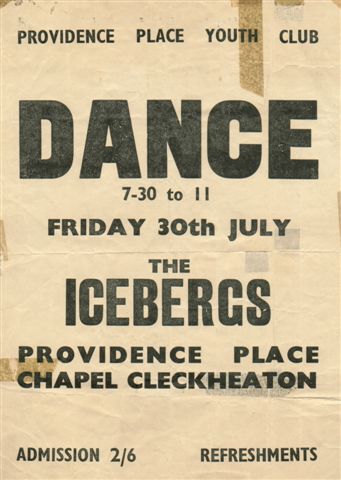 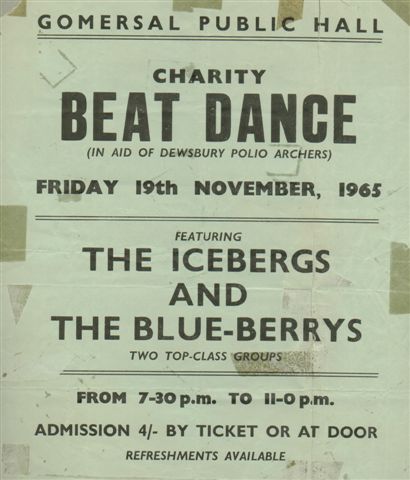 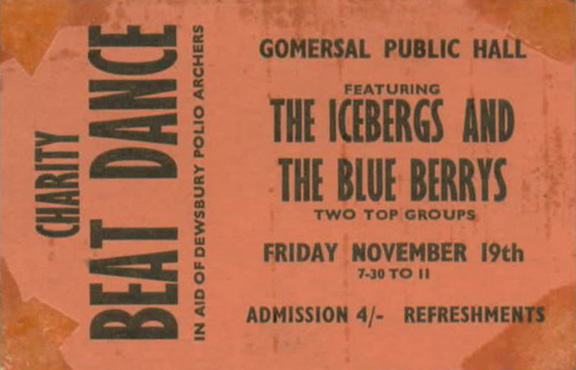 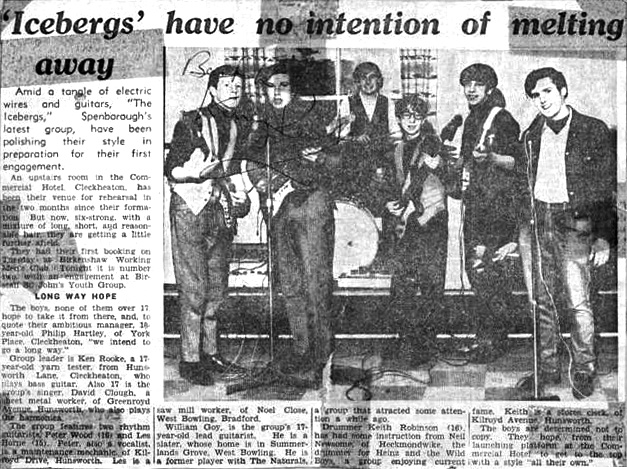 ‘Icebergs’ have no intention of melting away

Amid a tangle of electric wires and guitars, “The Icebergs”, Spenborough’s latest group, have been polishing their style in preparation for their first engagement.
An upstairs room in the Commercial Hotel Cleckheaton has been their venue for rehearsal in the two months since their formation. But now, six-strong, with a mixture of long, short, and reasonable hair, they are getting a little further afield.
They had their first booking on Tuesday at Birkenshaw Working Men’s Club. Tonight it is number two with an engagement at Birstall St. John’s Youth Group.
LONG WAY HOPE
The boys, none of them over 17 hope to take it from there, and to quote their ambitious manager. 18-year-old Philip Hartley, of York Place, Cleckheaton, “we intend to go a long way.”
Group leader is Ken Rooke, a 17-year-old yarn tester, from Hunsworth Lane, Cleckheaton, who plays bass guitar. Also 17 is the group’s singer, David Clough, a sheet metal worker, of Greenroyd Avenue, Hunsworth who also plays the harmonica.
The group features two rhythm guitarists, Peter Wood (16) and Les Horne (15). Peter, also a vocalist, is a maintenance mechanic of Kilroyd Drive, Hunsworth. Les is a saw mill worker, of Noel Close, West Bowling, Bradford.
William Goy, is the group’s 17-year-old lead guitarist. He is a slater, whose home is in Summerlands Grove, West Bowling. He is a former player with The Naturals, a group that attracted some attention a while ago.
Drummer Keith Robinson (16) has had some instruction from Neil Newsome, of Heckmondwike, the drummer for Heinz and the Wild Boys, a group enjoying current  fame. Keith is a stores clerk, of Kilroyd Avenue, Hunsworth.
The boys are determined not to copy. They hope from their launching platform at the Commercial Hotel to get to the top with a style “all their own.” 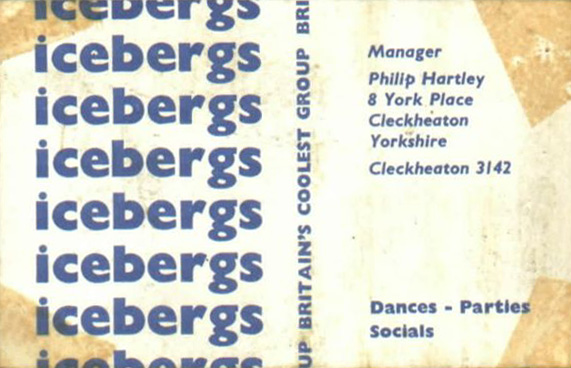