In 1975, Kenny reformed Skin Deep, together with keyboard whizz and good mate John ‘Wints’ Wintony, mainly doing rock repertoire, also in the band were Dick Castle (now deceased) lead guitar and vocals and a great young drummer called Dave Bussy. In the summer of 75 they went into Box studios in Heckmondwike which was run by Billy Clarke, Billy worked with Sammy King for many years and also whenever George Hamilton the 4th came over from the states to tour, he would take on the role as md for George and put together a band for him. 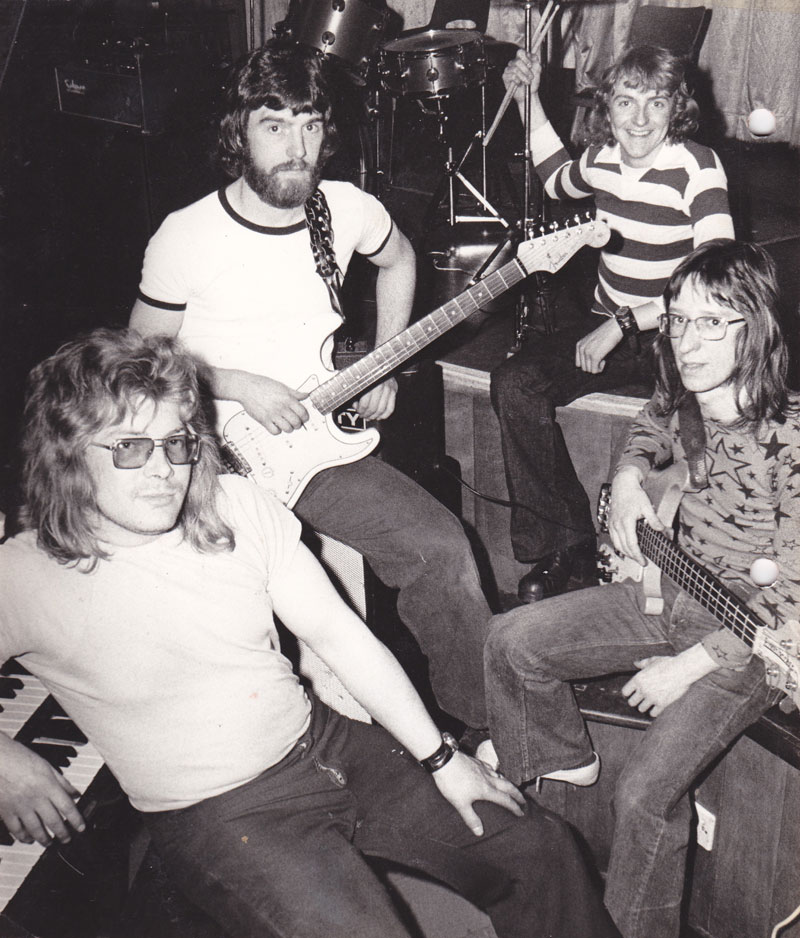