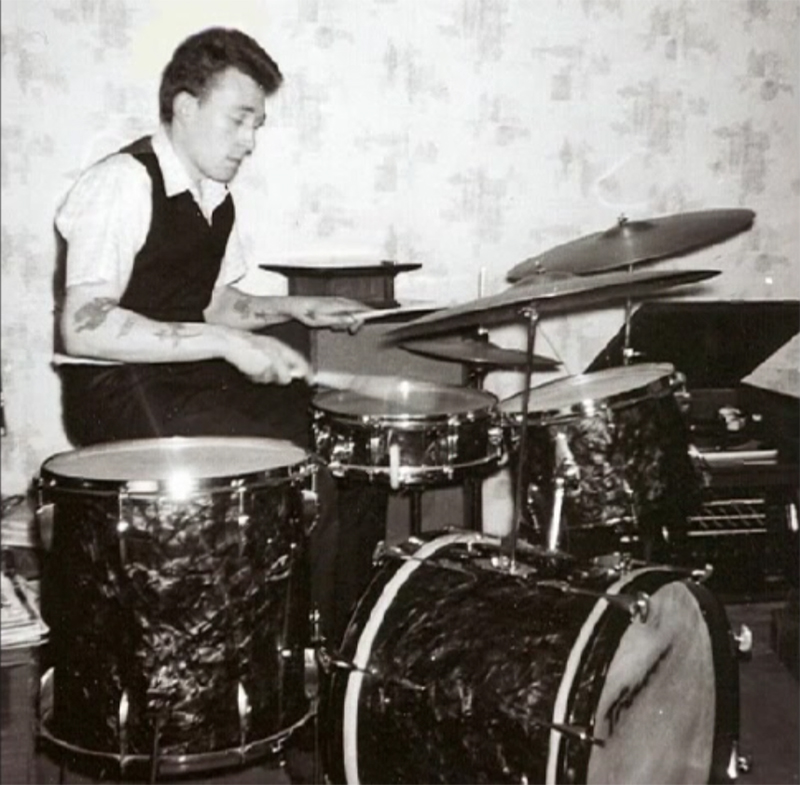 I first met Neil around 1965 when I was rehearsing with my first group The Icebergs, upstairs in the Commercial pub in Cleckheaton. He’d heard us playing and came up to listen, giving us tips and advice.

Before playing with Heinz and The Wild Boys Neil played with Jamie Lee and The Atlantics, a local group from the Spen Valley which featured on lead guitar Bill Clark* who like Neil was also from Heckmondwyke. Bill had a great career in music playing with Sammy King and George Hamilton the 4th and then running his own very successful recording studios in Heckmondwyke called Box studios.

Jump forward to the 70s and I played in two bands with Neil, The Green Tambourine being one and the other was in a house band in a pub residency in Leeds.
Neil was a great drummer, still a good friend and more importantly a really nice guy. I hope you all enjoy his story as much as I did.