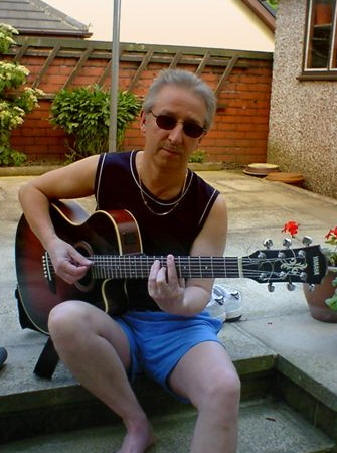 It was whilst I was a member of a local band The Icebergs that I was approached to join The Tonebenders, with Pete, Graham And Gaz. Shortly after, we renamed ourselves The Zany Woodruff Operation.
After ZWO split up and became Museum, I joined  another group, Storybook.

I then decided to form my own band and recruited some former ZWOmates, namely Pete & Gaz, and together with organist John Wintony we were known as Ian J Bell & The Eden Roc– mainly playing soul stuff, we also poached trumpeter  John Jagger from Skin Deep and then added  Alan Rogers(aka Macthurt) on sax. When Gaz left the band, we replaced him with drummer Ian Fearnsides, who later went on to form the Mecca band Whiskey Mac together with John Wintony.

I married Theresa McGarvie in 1972 and have a daughter Sarah (and also granddaughters – Bethany,and Talia ). Theresa and I divorced in 1979. Around 1973 i formed a band with two cousins of mine, guitarist  Bob Walker who is now deceased and Phillip Walker on vocals we then added the legendary stickman of  Heinz and the Wildboys fame Neil Newsome,we then called ourselves Green Tambourine. We ran with that band for around a year, after that i formed Carousel, this was a really good little band, i actually found two great young musicians, Paul Wilkinson on lead guitar and Steve Gibson on drums, both were still at school ,they both went on to play with very good bands, ie  Dirty Works and Madison to name but two, on lead vocals was Derick Lawrance from Holmewood. After Carousel split up i played with a three piece called Iron Horse. I then played a residency in Leeds for around a year, it was the old bier keller, the trio was made up of Jack Bertum on guitar and vocals and Steve Heilds on drums and  vocals , we also played the Rayneville  Arms in Bramley four night a week . 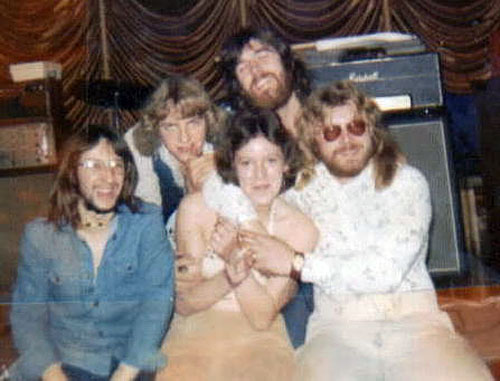 In 1975, I reformed Skin Deep, together with keyboard whizz and good mate John ‘Wints’ Wintony mainly doing rock repertoire, also in the band were Dick Castle (now deceased) and a great young drummer called Dave Bussy. After this band ran it’s course i played with a Wakefield group called The Medium Wave Band, this eventually became Snakebite and then  became known as Hobo by 1977. Hobo became Obo in 78 and we had quite a few changes to the band but basically it was myself and Wints, plus three different drummers, Baz from Osset, Obo mark 1 , Tina Willet from Thornbury Obo mark 2, and finally our good mate and top man Dick Castle( now sadly missed) Obo mark 3. Whilst we were gigging as Obo, Wints, Dick, myself and a guitarist called John Radcliffe (Raddish) formally of an earlier Skin Deep used to play pubs around West Yorks calling ourselves yes, you’ve guessed it, Skin Deep,  we used to have a guest vocalist singing with us, she was called Jenny Haan,( formally of Babe Ruth and Jenny Haans Lion) this girl was a great singer, I think I became redundant as a vocalist whenever she sang with us as she would blow everyone away.

At  around 1980 I decided to change direction and my next band, named Dolce Vita, heavily featured original material written by myself and other band members. The band consisted of Eddie Lockwood on  guitar and lead vocals, Dave Briggs on lead guitar and last but not least Dave Noble on drums . We had a good run for around six years, and still occasionally get together even now. 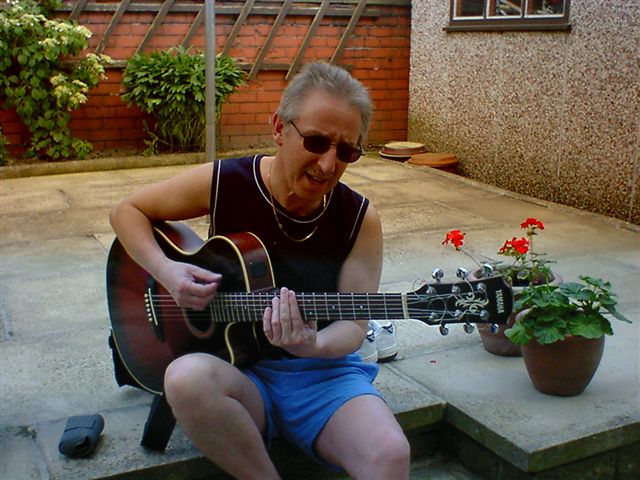