Former organist and guitarist with The Zany Woodruff Operation. 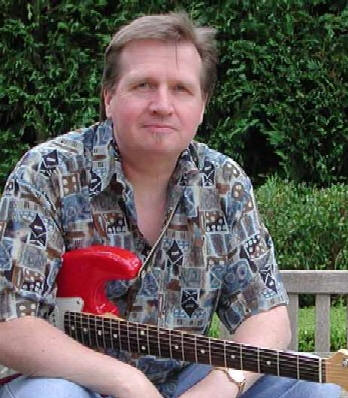 The first group I joined was The Bluberries, and were formed as a result of winning a school talent quest (around 1963, I think). The original members were Graham Lockwood (rhythm guitar), Billy Pringle (drums) and Robin Hopton (lead guitar). We were all students at Batley Boys High School. Later, John (pey) Pearson joined us on bass who was a mate of Billy Pringle. Billy left the group after getting the hard word from his girlfriend and was more committed to his footballing skills. We then recruited Stuart Bell as a replacement on drums. This is the final line-up you see in the promo photo. We mainly worked the clubs and youth group dances.
I left the group to join Satan and the Disciples after being totally impressed with all the musical gear the band owned. It was in this band that I first met Martin Garside and Peter Sewell. 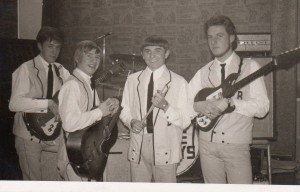 After ZWO became the relatively short lived Museum band with Alan Holdsworth, I headed over the border to Brighouse and joined Skin Deep. I became obsessed with the trio The Peddlars and formed The Graham Lockwood Trio which ripped off all their repertoire. 1968 saw me joining the resident 14 piece band at Bradford Locarno – The Bobby Brooke Sound. Thus began a long association with the Mecca circuit, where I formed a 4 piece band – Museum (again!). We played various resident venues for Mecca around the Midlands up to the mid 70s’. I had an offer to work on a cruise liner as solo pianist, and wanting to see the world, took up the offer. In late 1979 after seeing nothing but Madeira, Gibraltar and the Canary Isles for two and a half years, I got fed up and headed directly south – to Australia. The band below is a band i got together after The Graham Lockwood Trio, it was intended that we would work on the cruise liner circuit, however the band never actually gigged before disbanding, the members were Ricky Norton alto sax ,Richard Turner bass, Stuart Reynolds drums, Chrissie Holland female vocalist and myself on Hammond organ. 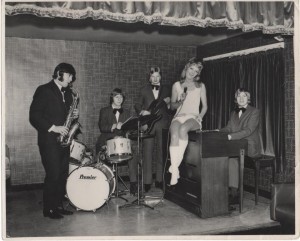 Unfortunately, nobody in Australia had heard of my prowess as a keyboard player and living an hour south of Sydney in Wollongong didn’t help much either. I became an organ salesman for a large music retail chain two weeks after arriving in Oz. I got married in 1983 and a son – James was born shortly after. After a failed marriage, I headed for the bright lights of Sydney and worked various day jobs in music retail, on the road as representative for Yamaha Music, and finally with the toy and gift trade, before I bought a music shop in partnership with a friend on the outskirts of Sydney at Richmond. During this time I re-married and in 1990 my daughter, Julia was born. The music shop proved to be short lived, and after closing it down I became restless for the pro musician scene again. It proved to be the downfall of my second marriage, my ex-wife citing that becoming a full time musician again would cause us severe financial worries. Well, I’ve been doing it now since 1994 and we have had no money worries to date, mainly because we have no money. But seriously folks…..presently my friend (vocalist Jeannette – we met on a gig in 1997) and I live in our modest three bedroom home 25 kilometres due west of Sydney. My time is split between gigging, recording clients in the studio and an obsession with collecting and playing boardgames and miniature wargames.
August 2012 Update.

Well I’m now back to being single again since 2010, without going into too much detail everything worked out fine, however i closed down the studio and now just concentrate on gigging. This year 2012 has been a particularly busy one for me since i’ve taken on touring again. Australian tours have included, ” The Bootleg Beatles (uk) and Radiance –  Divas of Motown (usa) Life continues to treat me well and i had an enjoyable trip back to the UK last year meeting up with some old mates associated with TZWO let’s see what next year brings ?. 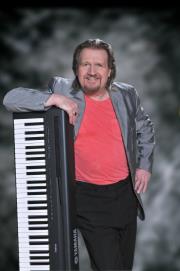 Graham playing with The Bootleg Beatles, on their tour of Australia and New Zealand. 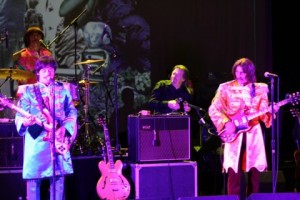 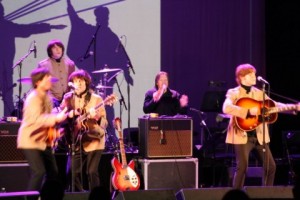 2014 has been a busy year so far. I’ve started in a new band “Jalapeno Deluxe” which has proved to be a popular band so far. Touring has taken a back seat this year with only three weeks with the UK concept band “The Bootleg Beatles” for our third annual tour together. I always enjoy their company, they are a great bunch of guys to work with. I also got together with a couple of guys that I work regularly with and we recorded some tracks live to stereo and video in March, really just for the sheer fun of it. 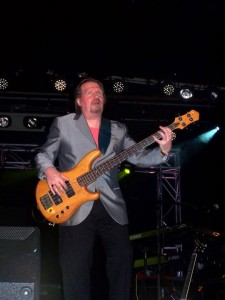 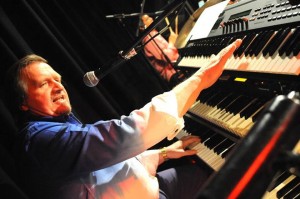 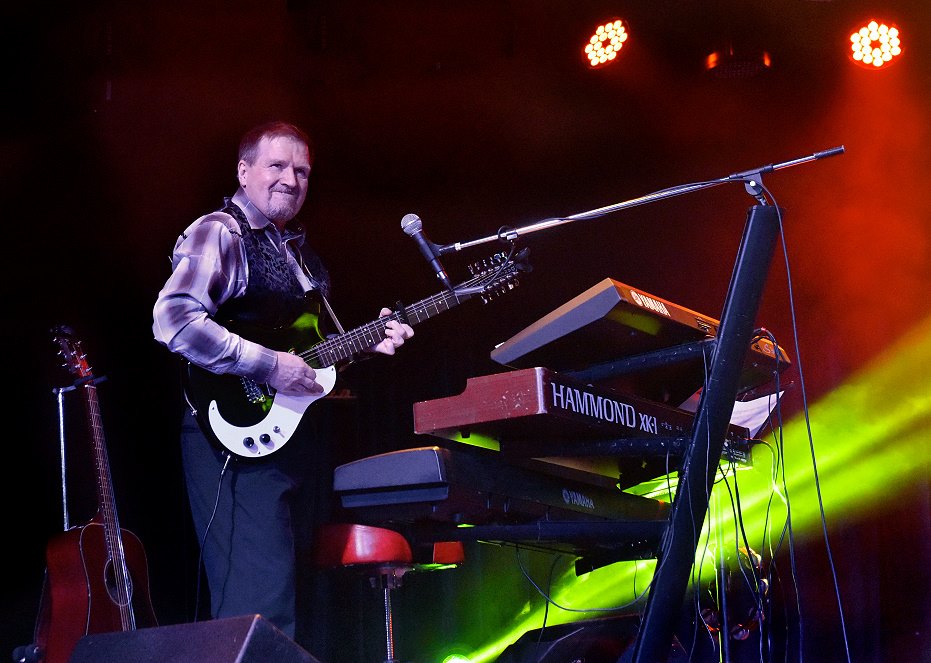 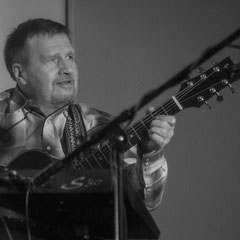 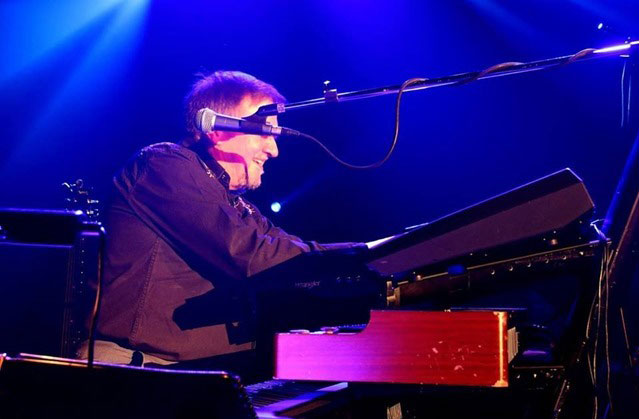 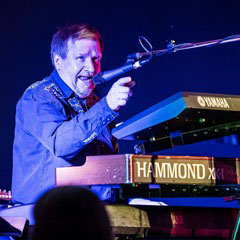